A Life for a Life 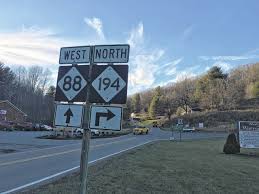 A few years ago, my sister-in-law retired, leaving her urban lifestyle and moving to a cozy cottage in Warrensville, North Caroline on the edge of the Great Smokey Mountains. Her tales of the quaint village atmosphere, the surrounding natural beauty, and the restful pace of life lure me to visit. Out of curiosity I started reading about the state, and recently stumbled across A Life for a Life by Lynda McDaniel, journalist and award-winning author of fifteen books. This is her first novel, a cozy murder mystery set in the fictional town of Laurel Falls in the remote mountains of Appalachia. 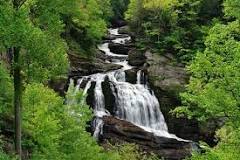 Laurel Falls is a town that hasn’t changed much in a hundred years, including the name of Coburn’s General Store even when newcomer Della Kinkaid buys it on a whim after a stay in the Black Mountains. No one could remember why the store was called Coburn’s and no one was going to call it anything else. 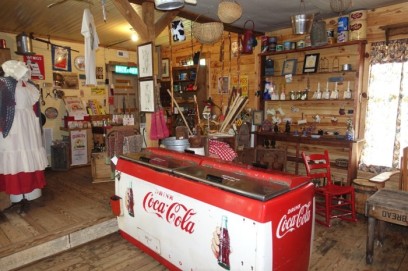 Until she decided to buy Coburn’s, Della hadn’t known how much she wanted a change in her life. She was eager to leave her career as a high-profile Washington D.C. reporter, her cheating ex-husband and all the “big city hassles” for the dilapidated store and apartment in a tiny town known for its waterfall and miles of wilderness hiking trails. It was in the woods Della and her dog, Jake, come across the body of a young woman. The woman is a stranger to Laurel Falls and sketchy evidence points the sheriff to think she committed suicide. Della disagrees and turns to an unlikely group of customers and friends, including a forger and her ex, to solve the crime. 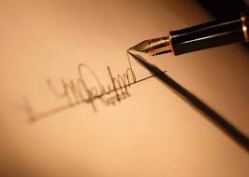 Although Della hasn’t been welcomed into the community, she has made a few friends. First among them is Abit, the fifteen-year-old son of the previous owners of Coburn’s. Abit’s real name is Vester, but because he’s “a bit slow” he received the moniker as a child and it’s stuck. Abit is a character in the vein of Forrest Gump, but unlike Forrest, he is not well accepted by his family or schoolmates. Abit’s father has removed him from school and the boy has little to do but lounge in his chair on the porch of the store and watch the world ignore him as it passes by. Abit recognizes how Della and he are alike, and their friendship deepens as he helps her with the store and solving the murder.

The story is a cloze puzzle with Della and Abit meting out information in chapters of alternating points of view. The book commences with a prologue where Abit announces, “My life was saved by a murder.” It’s true. Throughout the narrative Abit and Della form a bond, and both characters journey into self-discovery and growth that lift them from “outsider” status. Each brings skills and knowledge to the investigation and life in a closed society that the other lacks. The dual points of view I found an enhancement to the story. I found their interactions with the varied supporting characters, who add to or hinder the work of living in Laurel Falls and finding a murderer, to be believable. They add color and interest to the story, and several, hopefully, will return in the sequel.

The characters and the setting are as much to do with the story as the mystery. Author, Lynda McDaniel’s attention to detail and adroit descriptions allow the reader to step right into Laurel Falls. You can hear the trumpeting call of the pileated woodpecker and feel the mist rising off the waterfall. Drawing from her “back to the land” years in North Carolina, McDaniel has stitched a patchwork of true and fictional events and people into a thoughtful mystery rooted in race, greed power and sorrow. People from McDaniel’s time in Appalachia crop up in A Life for a Life like the cranky laundromat owner, the gentle giant beekeeper who provides Della with honey, the woman who taught McDaniel to make blackberry jam and can tomatoes, Della’s best friend Cleva. 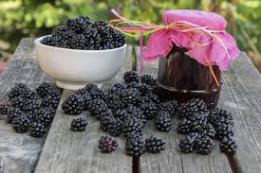 McDaniel’s writing style, while vivid with detail, is deceptively straightforward. She’s not prone to overwrite her scenes or devolve into flowery dialog. She uses authentic sounding dialog and delivers real down-home southern mountain culture in what one reviewer compared to the style of Fannie Flagg. A Life for a Life has also been compared to To Kill a Mockingbird. I agree that both depict southern mores and southern style small-town living, albeit in different eras, well. Both are character driven and back a strong message of forgiveness, redemption and acceptance.

In A Life for a Life, a tragedy becomes the opportunity for two unlikely characters to re-start their lives: Della accepted into the Laurel Falls community and Abit embraced within his family and offered the opportunity he had dreamed of.

A Life for a Life is one of the most satisfying books I’ve read this year. Everything about the book delighted me. I want to know more about the quirky folks in the mountains and the southern customs. The sense of personal independence, the strong family ties, and the slow-moving and tight-knit community are characteristics I applaud. Lynda McDaniel claims that everything she values today, she learned in her Appalachian home, and she’s written her love and gratitude into A Life for a Life.