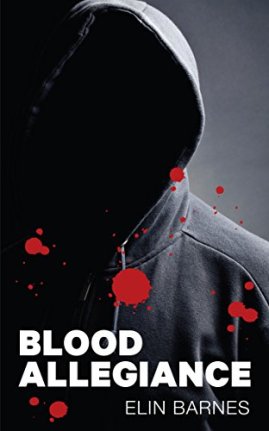 I believe in serendipity. Throughout the late summer I consumed novels set in Spain in anticipation of my trip. Guidebooks are great for seeing the sights, but novels capture the national character and identify the flavor of a place. Among the books I read were two police procedurals by Antonio Hill and three of the Cemetery of Forgotten Books series by Carlos Ruis Zafón. I noticed something labyrinthine and dark about all the books I read. I imagined Spain as the backdrop for a Gothic novel. Then, just before leaving for Barcelona, I had the opportunity to read the manuscript of Blood Allegiance. As I read this bone chilling crime novel set in Silicon Valley, I felt pulled into a dark world of exotic secrets, overwrought emotions, and tingling suspense. This modern-day police procedural—for me—a metonymy for gloom and horror, that is until the end. Could these crimes happen here? I was again reminded of Gothic tales, and I was sucked right in.

As it turned out, there’s a good reason why Elin Barnes’s novel reminded me of the Spanish writers. She’s from Madrid. Blood Allegiance contains elements of modern Gothic fiction: rationality vs. irrationality, guilt, strangeness within the familiar, monsters (human ones in this book), and abjection. What a master of suspense, twisting her plot in surprising directions as it weaves around the central story creating a maze of relationships, motivations, violence, and secrets: the lead Santa Clara criminalist is found dismembered at a local restaurant and the crime scene is tagged with gang graffiti. Detective Darcy Lynch (who we know from the first two books in this series) is wading into unknown territory when he’s sent on loan to CATCH, the Cross-Agency Tactical California Homicide Unit. But the case carries more weight for Darcy than apprehending the man who slaughtered a colleague. If he fails, he won’t be reassigned to the task force and his career could be over. 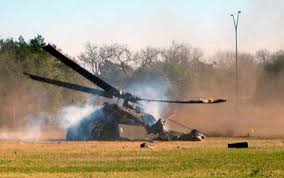 Another member of the unit is gunned down and a drone crashes into a San Jose Police Department helicopter turning the case into a bloody disaster. Lynch must stop one, or two, of the most vicious California gangs before they execute his entire team. 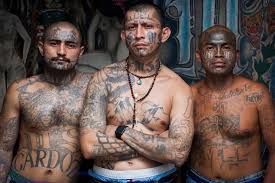 The characterization is multilayered. Protagonist, Darcy Lynch, and antagonist, Oscar Amaro are complex and individualized. Both are damaged and both have the capacity for “getting the job done” at whatever cost, yet are imbued with deep humanity. The surprise ending showcases these two characters as clouded mirrors of each other. The secondary characters are also rounded: Sorenson, Lynch’s overweight and gritty partner, Quinn, the sergeant with a deep secret that leads him to a crisis of heart, and Chavo Buenavente, of the rival gang and Oscar’s nemesis all have distinct personalities and distinguishable speech patterns. The characters are many, and their relationships are webbed. I found the hierarchy of gang members most interesting and well-researched, as are the portrayals of law enforcement agencies and employees. Barnes does her homework.

Barnes uses language and plot to instill uneasiness and fear in the reader. Her diction is less elaborate and ornate than the Gothic literature of the past. Instead, it reflects the language of everyday life in Silicon Valley in 2017. One reviewer from the Silicon Valley said, “The characters sound and behave like South Bay folks do.” I found the book to be easy to read and authentic in narrative and dialog.

Thematically Blood Allegiance raises serious questions about integrity, honor and the bonds of family and fraternity. It also sheds light on one of elite Northern California’s dirty problems swept under the rug: gangs. There’s a lot to think about after putting the book down—but don’t expect too much pondering during this action packed page-turner! 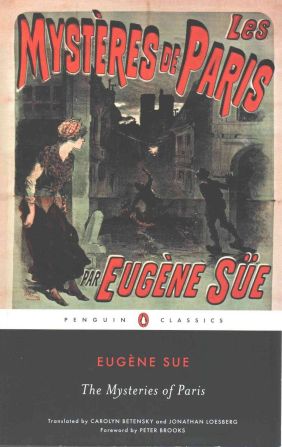 I’m not a Spanish Literature scholar, but I’m betting Ms. Barnes was introduced to and influenced by the Spanish misterio (mystery) genre in school: serial novels inspired by Eugène Sue’s bestseller Les Mystères de Paris (1841-1843). The genre is in fact a spin-off of 19th century French Gothic fiction and represents an attempt to explore society in an urban context. The misterios actively participated in the discourses of their day, as does the Darcy Lynch Series. Serial novels like the misterios and the Darcy Lynch Series act as foundational narratives that record the new order of society. The misterios presented by the novels were in part the mysteries of the new society in the 1800s, one that its readers were learning to navigate—just like the new cyber world of our century. It’s been said that [Spanish misterios] are stories of patriarchal systems in crisis and the consequences of social transgression and relevant today.

The Gothic form is able to articulate the anxieties of society. Blood Allegiance employs the Gothic tropes of family romance, incarceration and contamination to represent the conflicting ideologies of the 21st century. I congratulate Elin Barnes on taking her place in the venerated tradition of the Spanish misterio—21st Century style! 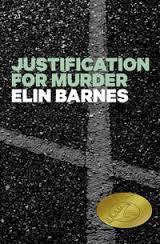 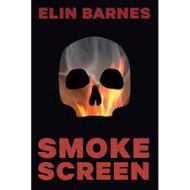 Elin Barnes grew up in Spain. Her father is a film director and her mother a Swedish author (with a past life as an actress). 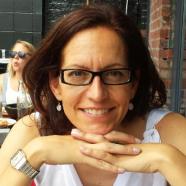 After graduating HS, Elin pursued her dream of becoming an airline pilot. When her eyesight impeded her to fly passenger aircrafts, she switched gears and obtained a BA in Philosophy. After a short stint working for a criminal appeals lawyer, Elin returned to Spain to get her MA in International Commerce.

For the last decade she’s worked in technology for companies like, AT&T, T-Mobile, Google, Microsoft, TiVo, and Samsung. She is on the Board of Sisters in Crime Northern California.

Her passions for law, technology, and thrillers inspired Elin to write the Darcy Lynch Series of thrillers set in Silicon Valley, where innovation is always brewing. 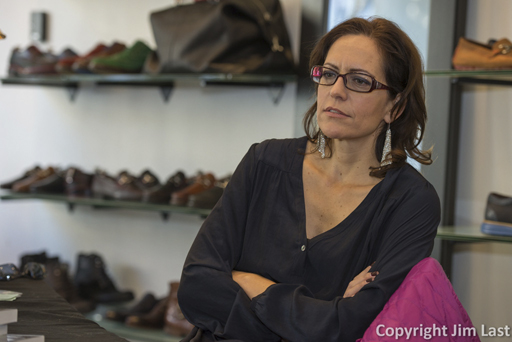 Comments Off on Modern Misterios Set in Silicon Valley