Come on baby, float my boat 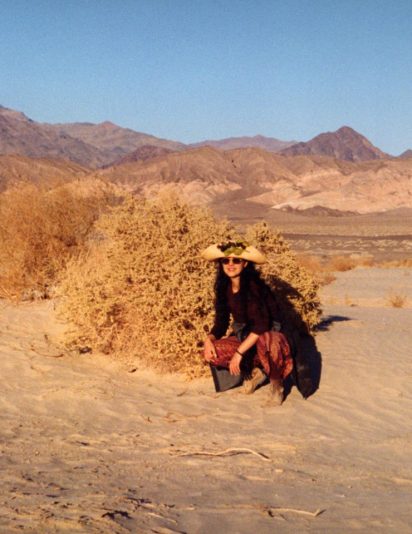 I had the pleasure of attending a talk on How to Write a Sex Scene by Linda Watanabe McFerrin last Sunday at the Redwood Writers monthly meeting. Besides almost splitting a gut laughing (she says the face muscles used for fear are those used to laugh, so laugh your way into some sexy stuff!) I learned a few tips that I’ve attempted put into practice in the second of the JadeAnne Stone Mexico series.

Linda stressed that timing is really important. JadeAnne has lusted for the hot DEA agent, Anibal, since the first book. It’s been a game of cat-and-mouse as she’s resisted his advances. Now she’s a guest at his house in Colonia Condesa in Mexico City and she’s on fire. I’m betting my readers are ready for “something to happen.” Golly, it’s been long enough!

Ok, so does this coupling occur in innuendo, metaphor or graphic detail? Linda says to go easy on the four-letter Anglo Saxon words. Think about what the characters would say. Use their language and images in a natural way. Linda encourages sex scenes that are honest and authentic, but ultimately she says, “Don’t hold back.”

So here is my first attempt to write that most basic and wonderful action: The Sex Scene

From: Chapter 8  Our Love is Like a Ship on the Ocean

Pepper pounced onto the bed and nudged me with his cold nose.

“Huh? Wha—chop wood? What?” I swam up to consciousness and floated on the dark raft with my dog.

Pepper whined and I came fully awake. Anibal. I padded to the door.

“What happened?” I asked, cracking it open, alarmed.

He pushed through, drew me to him without a word and kissed me sweetly. I kissed him back; I feasted on those plump lips—nibbling, licking, sucking on the spongy flesh until I’d made his mouth mine. I could feel his heart pounding, pacing me beat for beat, and it made me bold. I wanted this man. I wanted him now and again and again.

He embraced me more urgently, so tightly I gasped, but he kissed me even deeper and danced me across the room, sinking us to Anahi’s creaking bed. His lips never lost mine. I pulled away and kissed his face, his neck. He slid his hands under my camisole and caressed me softly, gently, like he was handling a new-born babe. His lips followed his hands, his tongue left hot trails of tingling along my chest and stomach. I felt electrified.

His hands caressed down my legs, up my thighs—kisses right behind. I felt my panties slide away, but I was floating on a rolling sea. I was a vessel on a running sea, rocking, tossing. A slick of sweat spread between our bodies and we slipped and slid into one another until we were face to face, breath to breath—one body tossed by the wild rhythm of the waves. I heard gasping and skin slapping against skin. We bucked and turned through the peaks and troughs. The wind of our breath howled.

His hands were everywhere at once, hauling the sheets, raising the sails; I heard inhuman mewling, the wind gone feral. The wind nipping, scratching, tearing at the sea—we, a single ship in a tsunami—the wave flooding us, washing us away.

Castaway onto shore of Anibal’s chest, I wept, spent. Our thundering hearts slowed down after some moments and we nestled together, fitting our bodies around each other and slept.

Comments Off on Come on baby, float my boat

Filed under Sex in Literture, The Hydra Effect